Woman Stabs Boyfriend For Kissing Her During Scandal 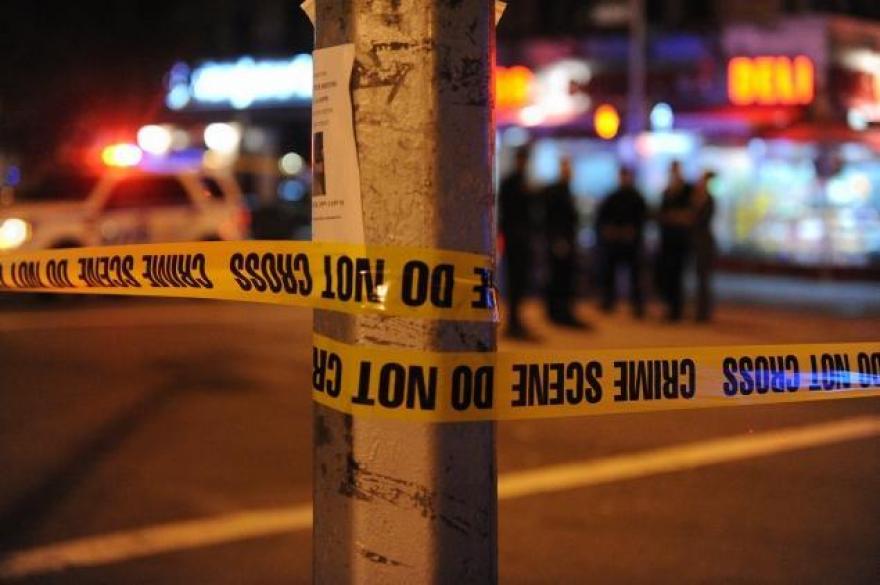 A Vermont woman was arrested last Thursday for stabbing her boyfriend after he kissed her during Scandal and she missed a moment of the show. DeWanda Williams waited until a commercial at 9:15 and stabbed her boyfriend and waited until 10:30 to call 911. When asked why she waited an additional 30 minutes after the show ended to call, Williams stated she usually needs 30 minutes after the show to get her mind together, call her girlfriends to talk about Olivia's jacket and update her Facebook status.

"You don't understand," she told the 911 operator "You can't miss a minute of the show and we don't have a DVR."

The judge in DeWanda's case agreed. The judge, also a Scandal fan, including in her ruling "Ms. Williams was justified in her actions. When you interrupt someone during Scandal, you're asking to get stabbed."