Earlier this month Tomi Lahren was terminated from her job at The Blaze for an offense most black women and women of color know all to well.  Speaking their mind.  If we want to progress and move forward, one woman's struggles must be all our struggles.  Tomi is an example of what happens when a strong woman dares step outside the status quo and state her own opinion.

Tomi Lahren, the young, incendiary conservative commentator, is now suing her former boss, Glenn Beck, and his media firm, The Blaze, for wrongful termination over her pro-choice comments.

According to Lahren's lawsuit, filed Friday, The Blaze cancelled Lahren's show after she made the controversial abortion statements last month on The View. But The Blaze wanted to keep paying Lahren, the suit says, "presumably hoping they could find an exit strategy to sanitize their unlawful conduct" in breaking Lahren's two-year employment contract, which was to continue through Sept. 30.

Just kidding. We could give two fucks about her or her lawsuit.  You don't get to spout racism and stupidity and then expect us to stand in solidarity with you when karma comes back to you. Here's a recipe for body butter and a video from a young, woke Angela Davis. 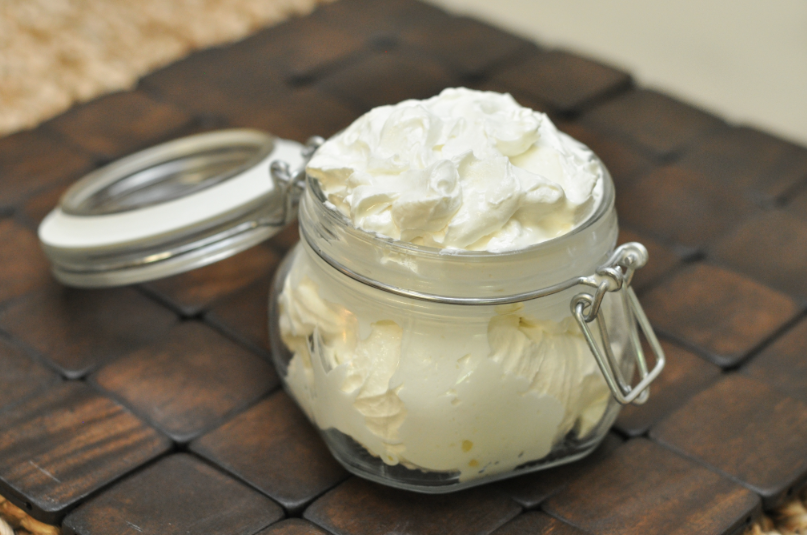 In a double boiler or glass bowl, combine all ingredients except essential oils.

Bring to medium heat and stir constantly until all ingredients are melted.

Move to fridge and let cool another 1 hour or until starting to harden but still somewhat soft.

Use a hand mixer to whip for 10 minutes until fluffy.

Store in a glass jar with a lid and use as you would regular lotion or body butter. If your home stays above 75 degrees, it may soften and need to be kept at the fridge, but it will stay whipped at a temperature lower than that.