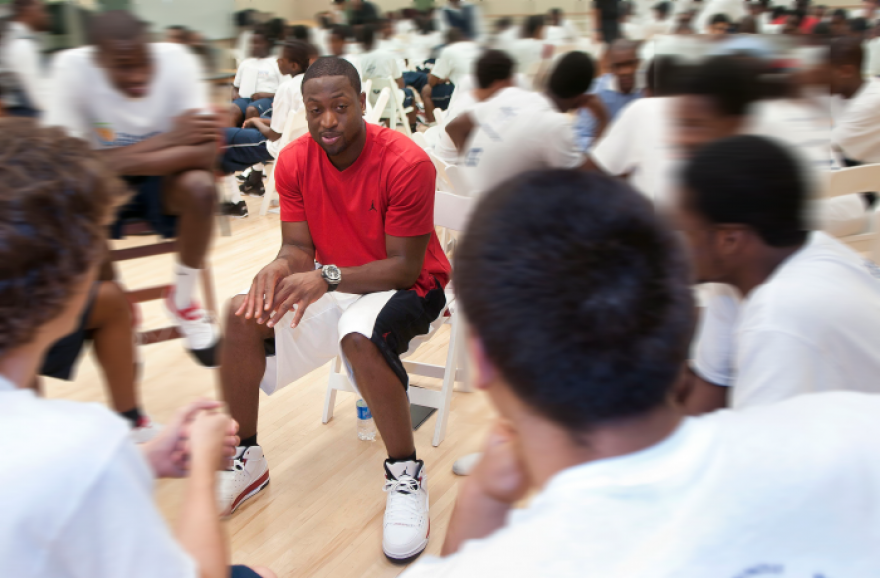 At risk youth from communites all over the country have volunteered to teach NBA players about birth control and safe sex.

"It's hard out there for them, ya know" Converse Williams, founder of Teens Against Raw Ballin said in a recent interview. "There's so much temptation out there and we just want them to know they have alternatives to getting some random bust down pregnant, ruining their relationships, and going broke paying child support to someone who is a professional baller baby's mama"

"We hand out condoms, birth control pills and remind them these help prevent having children with a woman who already has kids by another rich black athlete or celebrity. We also teach a class on recruiting side chicks that don't have twitter accounts and main chicks that will let you cheat as long as you wear a condom."

Teens Against Raw Ballin said while they have started with NBA players, they hope to one day have outreach and support in all areas where high profile black men might be at risk.