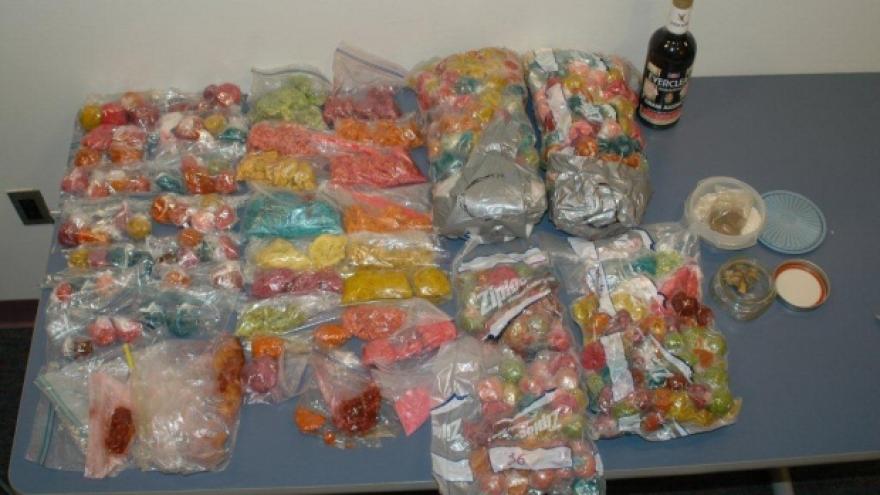 A man found Halloween candy mixed in with his bag of meth and cocaine in New Hampshire police say.

The meth heads are demanding answers after their connect allegedly dropped Snickers, Lollipops, and Pop Rocks instead of crack rocks in their bags over the weekend.

The father alerted the police after pulling out tootsie rolls and now or laters, Sims said.

“The father was going through the bag expecting to take a hit and instead found sweet treats” Sims said.

The man wasn't the only one who found candy when expecting drugs, a number of addicts showed up to the police station with the same story.

“I think people are pretty upset,” Sims continued. “Its understandable.  If you're purchasing blow you want blow and not blow pops or candy corn.  A lot of addicts have come forward, we’re already getting tips.”

When the candy was field tested, it was proven to indeed be candy and not drugs.

“We thought it looked a lot like Pop Rocks candy in that little baggie,” Sims said. "It was"