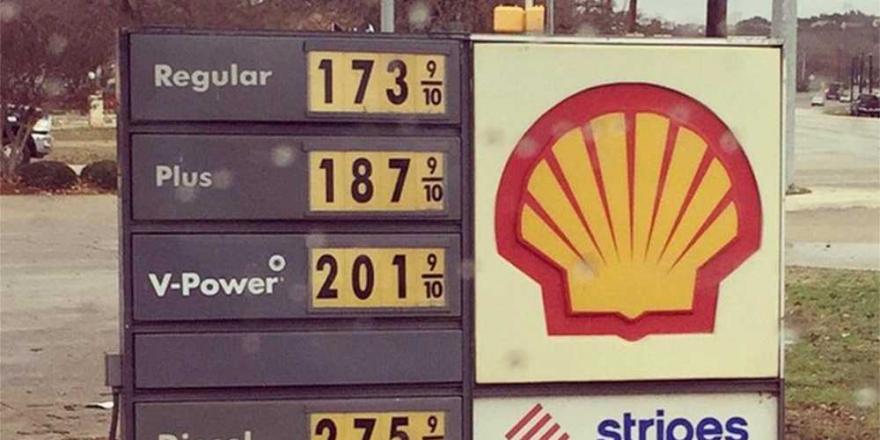 (Washington, DC) In a show of bipartisan support both the House and the Senate agreed to lower the effective minimum gas money rate back down to $5 dollars. The decision comes after several consecutive months of low gas prices and it being to cold to walk anywhere.

The Gas Money Bill has had a rough road since its inception with the rate being lowered and raised several times since the recession began back in 2008. 'Gas Money' refers to the minimum monetary value needed to cover the motorists gas expenses in exchange for a ride given to family, friends and dates allowing them to avoid public transportation or needing a vehicle of their own.

Back in 2010, when gas was as high as Snoop Dogg and Wiz Khalifa on a NASA expedition, the President used an executive order to raise the amount to $15 from its original amount of $5 and Newport Shorts in a box, after many Americans complained of becoming involuntary taxis for less than the going rate of a cab.

"I remember back then I wasn't coming to get you, or drop you off anywhere for less than a dub," Hennessy Williams, a man we interviewed recently told us. "Not even if you was my momma. Shit I had to move back in with her so I could afford gas and the car note."

Economists feared the worst and pleaded with the federal government to act. Head of research John Tailson of the University of Conn. warned that not doing anything would have affected all Americans but none more than the lower class and specifically the African American community.

"The recession would have been much worse had we not raised the Gas Money amount during that time,especially with lower income households," Tailson remarked. "If Quita doesn't have enough money for Man Man to pick her up, get her hair done, pick up the kids from day care and drop her back off it would have sent ripples through the economy that we may not have recovered from."

Now that gas has dropped back down to less than a kidney and people have stopped auctioning off their children during tax season to pay for gas, the United Motorist Group petitioned to have the rate lowered again and Congress responded.

The bill hasn't been without controversy. It sparked several memes, twitter accounts and lead to the creation of the phrase 'Friends With Benefits and Gas Reward Points.'