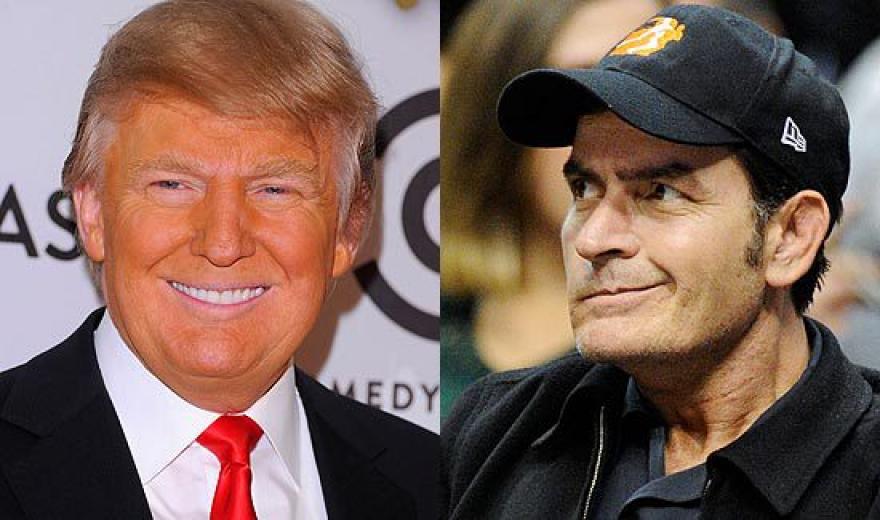 Earlier today President Elect met with Charlie Sheen to discuss his administration's plans to tackle violence and drug use in Inner suburban communities.

"The suburbs are a disaster." Trump said during a press conference following the meeting. "The whites are doing meth and prescription drugs at an alarming rate. They have no jobs and no education. Dangerous places."

Sheen said he was happy to serve. "White on White crime is something we have to tackle head on, nose to the mirror. It's not even safe to go to the movie theater anymore without being shot at by some white thug. "

The initiative was formed after study showed that white on white crime was happening any higher rate than any other ethnic group. White men also kill more police officers than any other group.