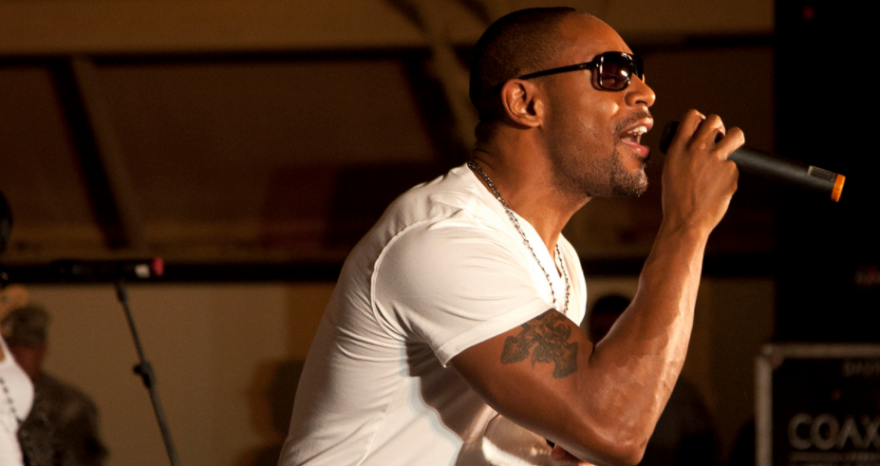 While R&B Superstar Tank has never been shy about the fact that he has supported loose women and men with low morals and multiple baby mamas, it seems several of his fans weren’t too pleased with his decision to perform at a church in Washington, D.C.

This weekend, Tank performed  to a large crowd of both men and women a a revival event this past Memorial Day weekend, and apparently, his own fans weren’t pleased by the decision, saying he was promoting promiscuitity and having children out of wedlock, for doing the event, along with other things.

Despite the pushback online, it doesn’t appear that the singer will pay the naysayers any mind. After wrapping up his set at the gay pride event he declared, “I couldn't imagine a group of people being mad I performed for fans who paid money to see me, that would be some dumb, hypocritical, hating ass bullshit."