Atlanta Rapper Shoots Himself During Feud With Alter Ego 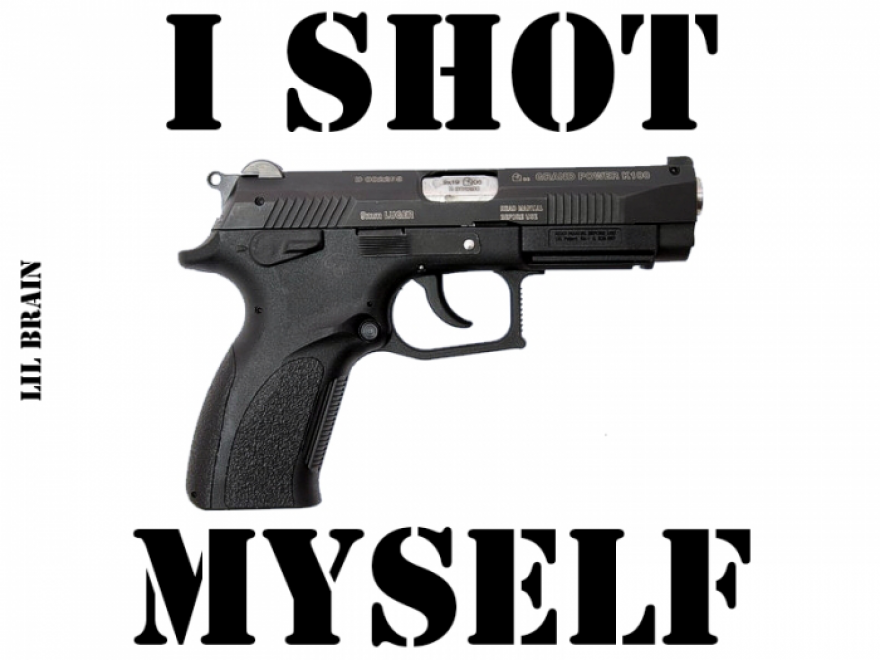 Atlanta Rapper Lil Brain was hospitalized late Monday night after shooting himself in a club bathroom after a fight with his alter ego Big Fuc Up escalated.

The feud started earlier this year when Big Fuc Up made a guest appearance on a track with Lil Flop a rival of Lil Brain's called No Brains and took shots at himself.

Lil Brain also released an Itunes only single You're A Big Fat Sloppy Fuc Up where he took jabs at Big Fuc Up's weight battle and poor hygiene. The feud came to a head when both artists showed up to Lil Flops album release party where Lil Brain had planned to shoot Flop over the diss track.

"When Lil Brain went to shoot Lil Flop, Big Fuc Up wouldn't let him" a club patron stated "They started fighting and ended up in the bathroom and thats when we all heard gunshots"

Police say while they are happy no one else was injured this type of behavior from rappers isn't surprising. "What do you expect from a Lil Brain, a Flop and A Big Fuc Up?"